“The addition bolsters SMYA’s position in the Australasian market and was the obvious next step in line with our growth plans,” SMYA chief operating officer Ross Sinclair said.

“This acquisition brings a wider scope of wine packaging products which complements our existing businesses such as Enviro tuff liners, slip sheets, pallets, desiccants and the list goes on. It also allows us entry into new markets where we previously had no presence.

“We are now considered a one-stop-shop in a growing market, allowing our customers to take advantage and bundle their purchases through our SMYA group of businesses, from glass, dividers, cartons, screwcaps, cork and contract filling.

“The group is delighted with this latest acquisition, the transition has been seamless and we look forward to combining JMP Holdings’ products and experience to all SMYA’s customers.” 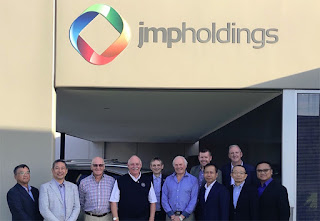 Posted by JMP Holdings at 23:04 No comments:

December 2016 has been a special month for the team at JMP in charge of running the Myer Packaging Account. In less than two years of working with Myer we were invited to attend our first Myer Supplier of The Year Ball.

Held at the renowned Crown Palladium Ballroom we were unaware of our nomination in the category "Best Operational Services Provider" let alone the upcoming announcement of the award heading back to our office at Mordialloc!

As the announcements of each category were delivered one after the other it was finally our turn to be surprised with a nomination. 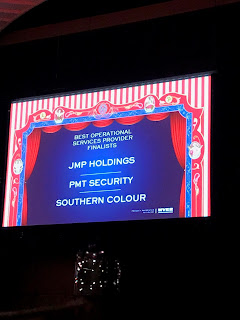 As quickly as we hit the big screen our name was once again announced by host Rachel Finch, this time as the winner.

2016 has been a big year for Myer and JMP, as we worked together to help re-engineer and brand their packaging suite to help drive the outstanding "New Myer" concept developed and implemented by the CEO Richard Umbers and his executive team. A small snippet of new items can be seen below, along with more pictures from the highly successful evening. 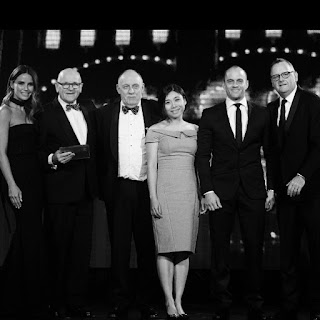 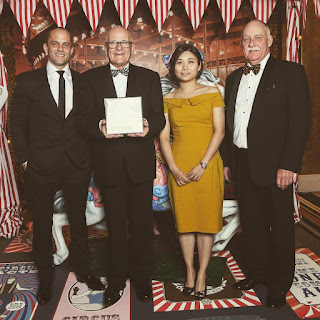 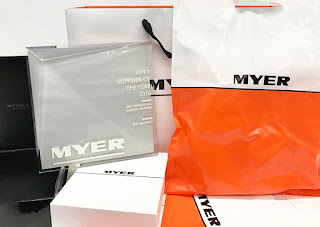 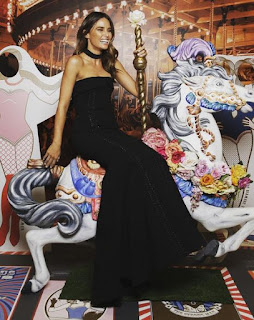 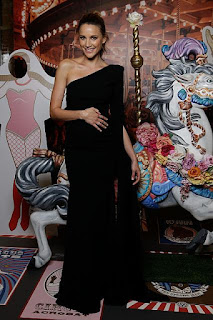 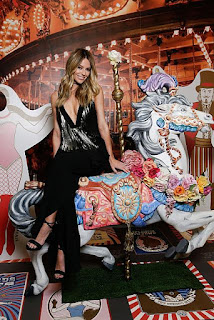 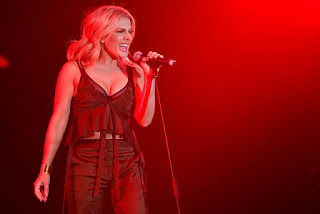 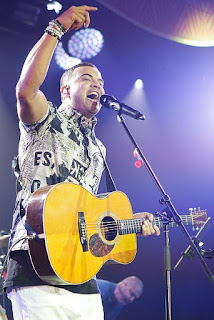 Stage 3 is now complete and adds extra warehouse space and new offices for continued year on year growth. For now we are still operating out of our existing office space, which was custom built for us in 2005.

As JMP has witnessed growth every single year of business since 1998, we have already begun discussions about expanding our operations onto nearby vacant land should our remarkable rise in the packaging industry continue. 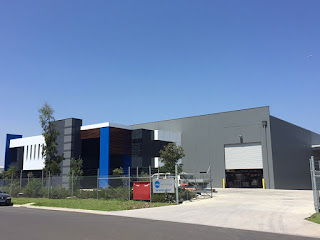 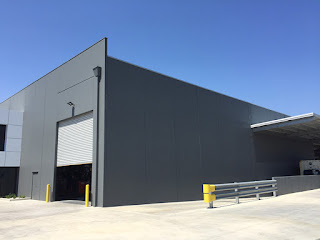 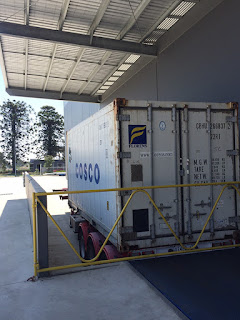 The builders are coming back to JMP

As the title reads, JMP has called the builders back in for expansion version 3.0! This will be the third extension to JMP's warehousing facility at 50 Bond Street, Mordialloc since building the first warehouse over a decade ago.

As you can see from the photo below the builders will be removing the external aluminum wall and extending the concrete side walls and slab out towards the front of the property. Doing this will increase JMP's storage capacity by approximately 10,000 square feet. This will hopefully give us enough space to store over 1000 more pallets of product for our ever increasing customer base.

JMP's total storage facility in both adjoining warehouses will now exceed 75,000 square feet. Building is expected to commence in Spring 2015 and be completed in time for the mad Christmas rush period.

Check out these cool little rigid Star Wars boxes that JMP developed for long time partner Peter Alexander. JMP and Peter Alexander have worked together for over a decade designing and manufacturing some of Australia's coolest retail packaging products.

Chewie, C-3PO, Darth and his Stormtroopers all got a spot on these limited edition gift boxes! 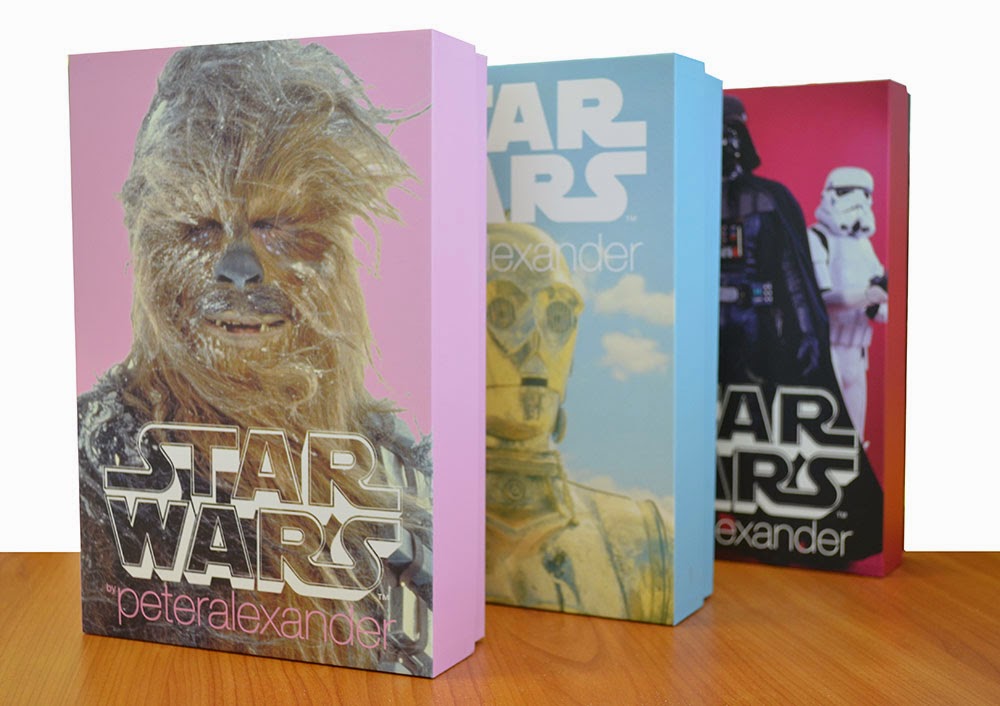 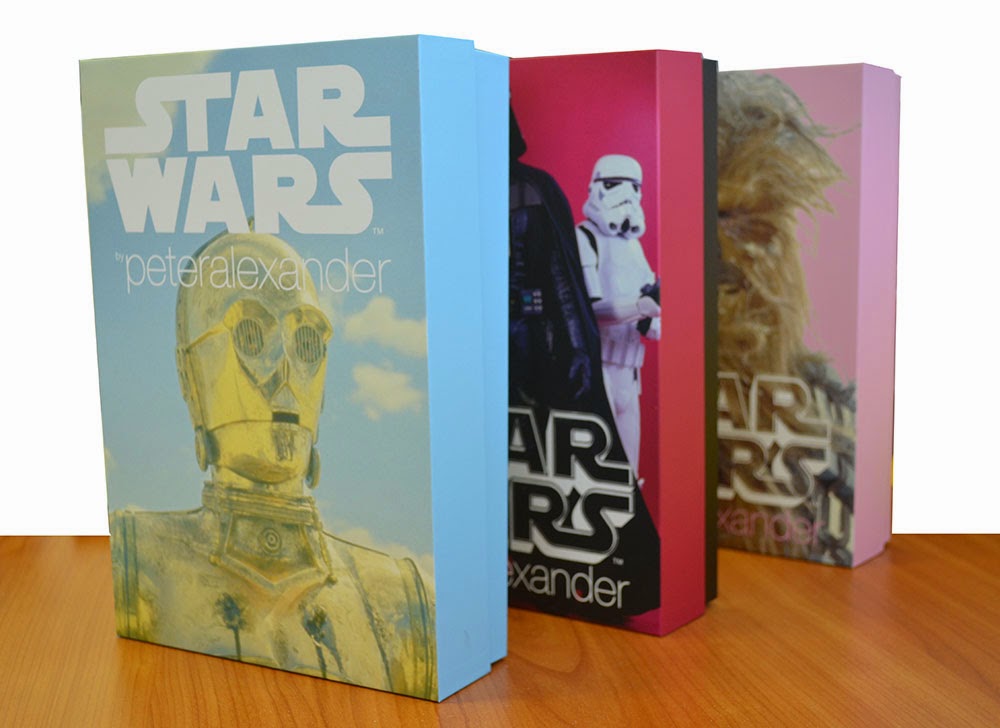 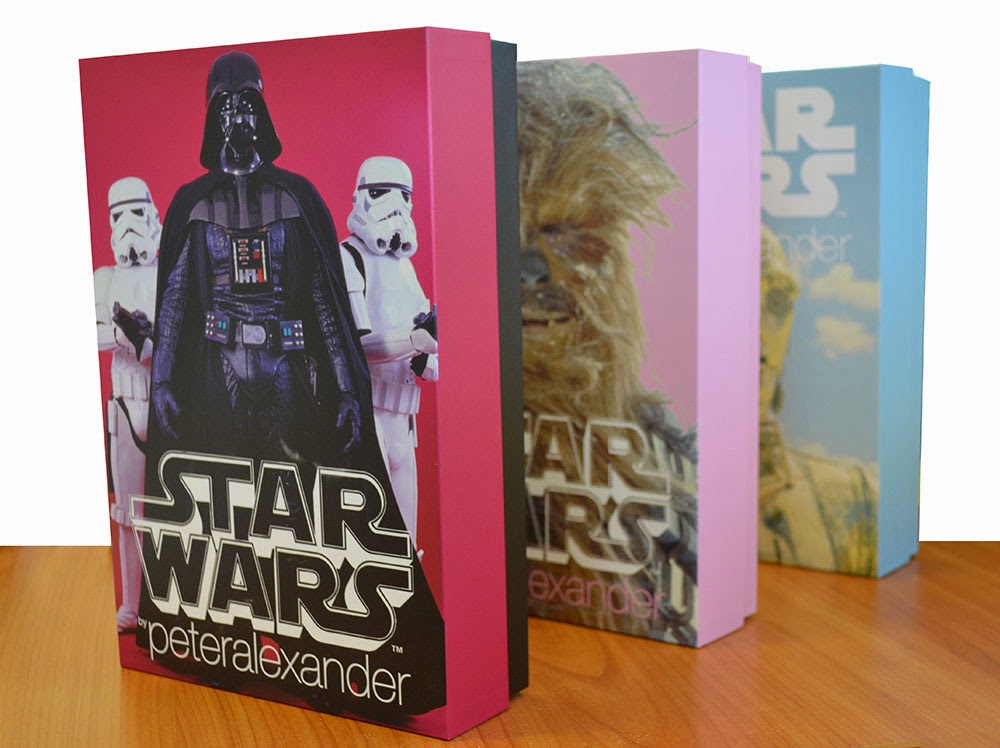 Posted by JMP Holdings at 21:27 No comments:

A4 Copy Paper made from BAMBOO... yes, some grass was cut to make this paper... not a whole tree!!!

Chances are if you work in an office you printed out documents on some copy paper today. That paper has probably come from the usual source, wood. Countless trees are felled daily to feed our ever growing requirements for printing.

You should try converting to BAMBOO.

Yes we can supply you with A4 Copy Paper, made entirely from Bamboo. It's as white as Reflex type paper and prints just as well. But instead of taking an axe to a tree we're basically just taking the mower to the lawn because Bamboo is grass! And just like your lawn when you cut Bamboo it grows back within days or weeks. If you cut down a tree from the back yard and rip up the ground to get the roots out you all know how long it takes to regrow a tree of the same size!!!

It's not just time consuming but it takes a lot of water and pesticides to grow trees in commercial quantities. Bamboo doesn't require a lot of this and furthermore produces more oxygen than trees and absorbs more carbon. Encouraging the increased use of Bamboo and therefore increased cultivation can only be great for the environment, provided it is farmed appropriately. 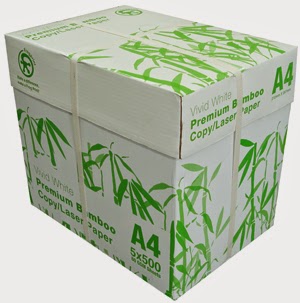 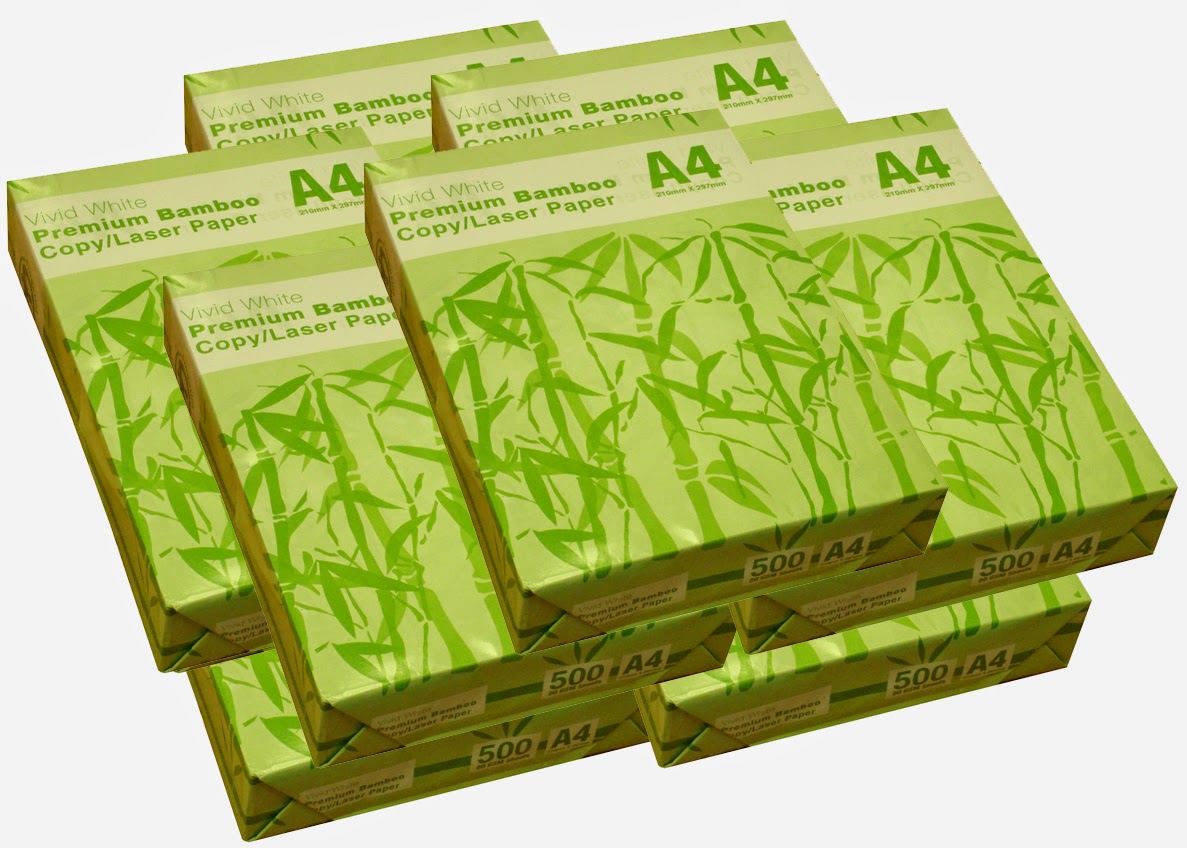 JMP staff make a point of visiting partner factories overseas at least 3-4 times per year. On a recent trip to our long time partner factory for paper bags we discovered this very eye catching bag.. BAZ DAZZLED.. it turns out it's been designed by Australia's very own Baz Luhrmann.

The iconic Barneys New York is the home for this Xmas 2014 bag and no expense has been spared.. it's made from high quality metallic gold paper and finished off with fancy options such as embossing, UV Spot treatments and Silver Foil Hot Stamp. It is truly a luxurious looking and feeling bag, one which suitably reflect the Barneys New York brand. 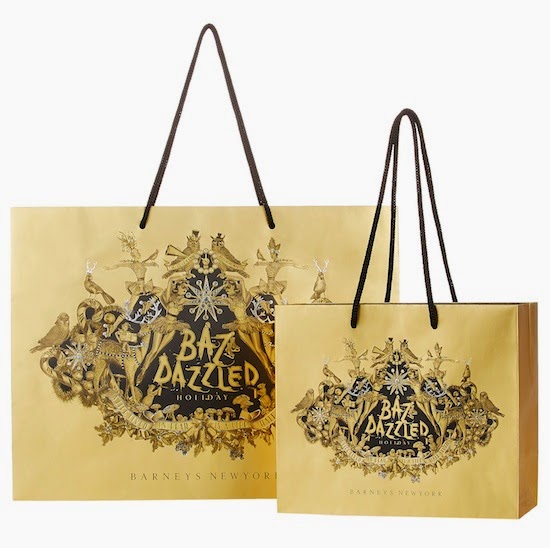 Posted by JMP Holdings at 19:13 No comments:

JMP Holdings
JMP Holdings began as a family owned packaging business in 1998 and has grown from just a few employees based in Dandenong, Victoria to a medium sized business with offices throughout Australia, New Zealand, Indonesia, Thailand, The Philippines and India. In 2018, JMP Holdings was acquired by the San Miguel Corporation's Australian Packaging Division SMYA.